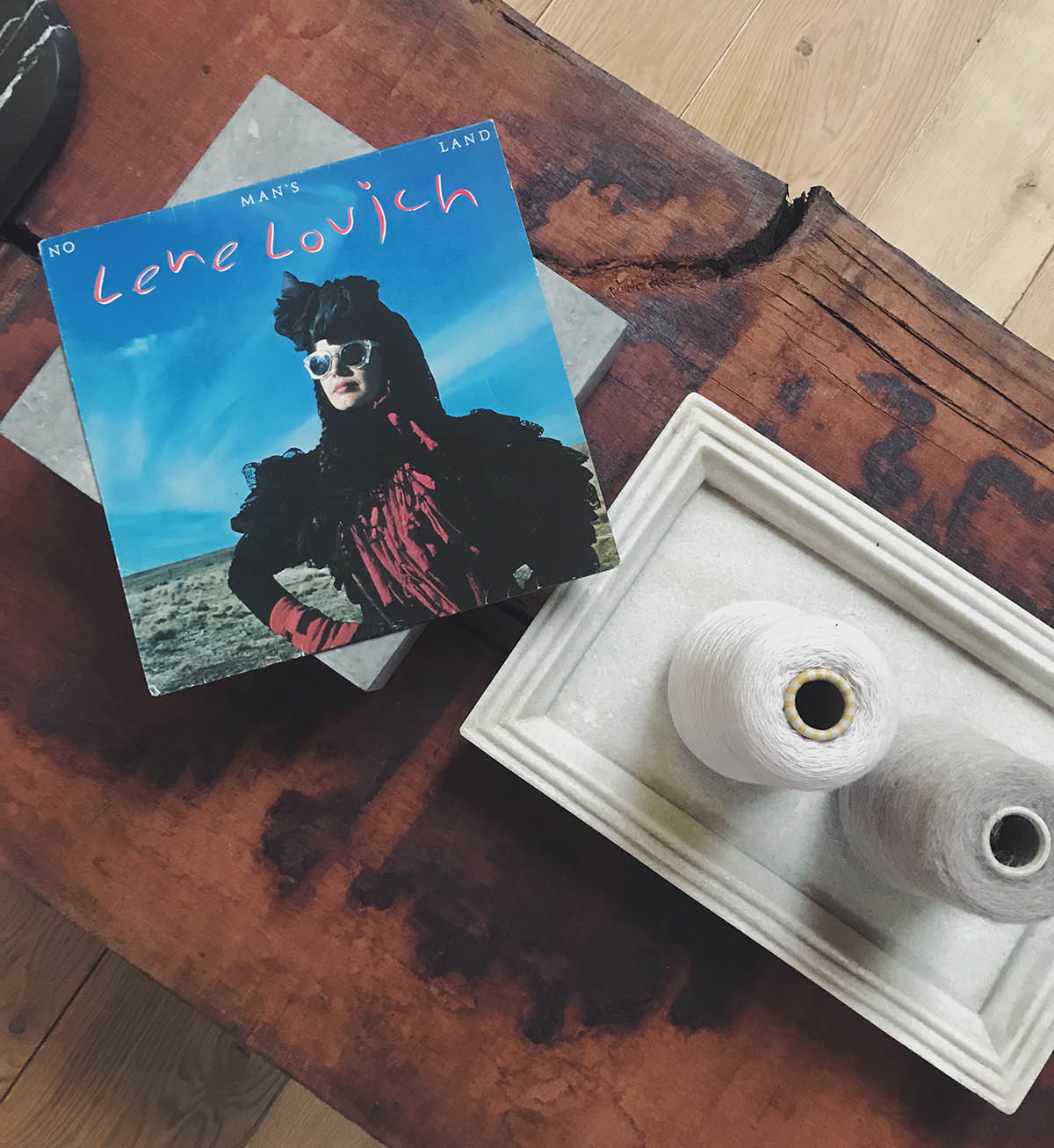 ‘On a dark October night the floor was covered with records’

“In the following ten years we connected with our clients so well, that they started approaching us for more than just the collections. They asked us for advice and eventually wanted us to start producing specific items for them”, Salvatore explains. “Of course, production was definitely an option. But under which label?”, Anet adds. “We hadn’t thought about that until that point”. And that’s where the search for a suitable brand name started. Salvatore smiles as he recalls: “That was actually harder than it sounds.”

To get inspiration for a suitable name, Anet and Salvatore decided to take a closer look at Salvatore’s large vinyl record collection. Anet: “And that’s how, on a dark October night, the entire floor of our living room was covered with records. You could barely see the floor. It took us all night, but eventually we had a list of ten possible brand names. On top of our list was the title of a record from 1982 by new wave & post punk-singer Lene Lovich called ‘No man’s land’.”

“The thing that fascinated us the most was the fact that the record had no song on it that was called ‘No man’s land'”, Anet continues. “As it turned out, it was the title of a poem that could be found on the back of the record. The words immediately grabbed our attention:

no man’s land was registered at the Benelux Merkenbureau on October 17, 1986. The day Anet celebrated her twenty-fifth birthday. From that moment on, no man’s land was used for the production of women’s fashion on a small scale. Until 1993, when Anet developed her first winter collection with mainly knitwear. “And that is how our new no man’s land adventure started, an adventure that continues to this day.”